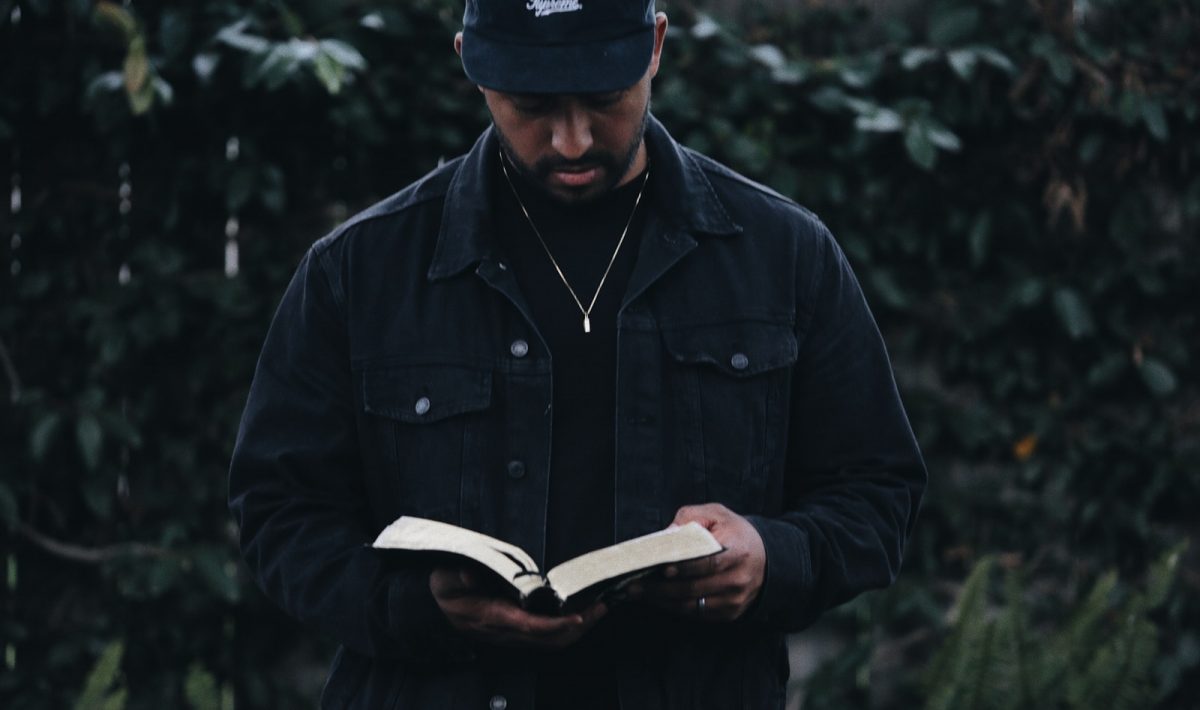 Cool Christian preachers are taking over social media, church pulpits, and everything in between. You can see them up there in tennis shoes, a comfortable hoodie, and designer jeans.

Although this trend isn’t any different than the preachers dressing in their Sunday best, the casual nature of today’s fashion is off-putting to some people.

Does fashion have something to do with being a spiritual leader? Some of today’s pastors are saying that it does.

Why Is Fashion an Element of Today’s Faith

Pastors want to create an environment where the church can reach out to people that might typically write off the idea of joining a congregation. When people like Kanye or Justin Bieber become professing Christians, it reduces the perceived barriers between them and God.

Although some might see a disconnect between expensive clothing and Christianity’s core message, the results depend on where the news is heading.

If you show up with a $1,000 outfit to speak with someone facing eviction, the message of God’s love sounds a bit hollow.

When you need to speak with a celebrity who might evaluate your appearance before listening to what you have to say, an argument could be made to embrace fashion.

Christians have influence in all sectors of society—among the high and the low.

Pastors often get gifted items because their congregations want to take care of them. That’s how they can often afford more expensive items, even if their salary is somewhat low.

If you’re effective as a pastor and can help people in high positions, rewards will come. Even celebrity exposure on social media can cause a congregation’s numbers to surge by 10% or more.

It comes down to the heart’s purpose. If a pastor is trying to teach people the message that Jesus offered, that’s very different from the preacher who puts fashion before God.