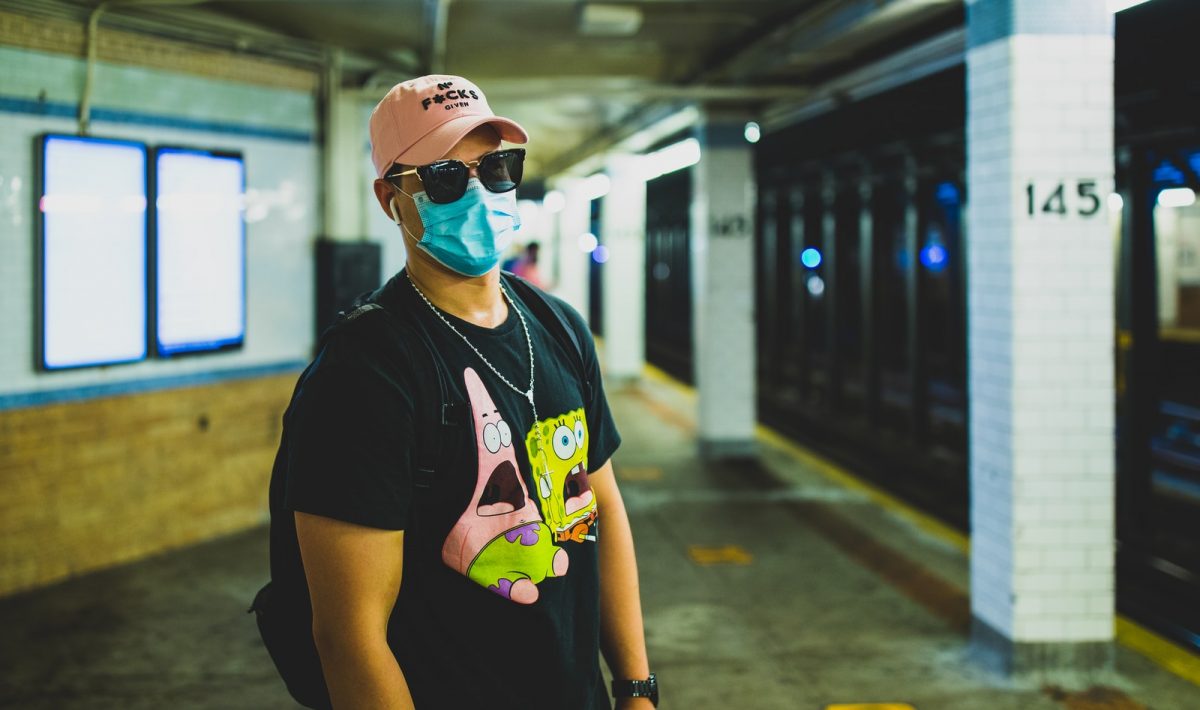 When Stephen Hillenburg first created Spongebob Squarepants, there was no way that he would know that his character would become a cultural phenomenon. This Emmy-winning cartoon on Nickelodeon has inspired numerous merchandise lines, several movies, and more.

Hillenburg died from ALS in 2018 at the age of 57. He was always fascinated by cartoons and art, and 1999 would be the year that changed his life.

What makes the cartoon such a lovable fictional world is that it is always naïve. Although some adult overtones make their way into the content, you don’t get the tongue-in-cheek nudge that most shows offer today.

Hillenburg Said That Tolerance Was a Central Theme

For the first six years of Spongebob’s existence, the cartoon was often seen as somewhat ridiculous, absurd, and even innocent. When Hillenburg’s characters appeared in a promo for diversity and tolerance, they gained the attention of conservative and evangelical activists.

James Dobson, leader of Focus on the Family, took issue with the idea that sexual identity was included with the tolerance pledge. It was seen as crossing a moral line.

Hillenburg replied that sexuality ideas had no place in the Bikini Bottom universe. He said that the goal was to be funny.

When you see Spongebob, you can tell that positivity is a theme for the programming. Even with over 20 years on the air, the cartoon is still a central component of Nickelodeon programming.

The value of Spongebob’s empire is about $8 billion per year. It could be even more, but Hillenburg always refused to let the burger-flipping character get licensed to sell products that he considered were harmful to children.

It might be unusual to have a show that stars a sponge to have mass appeal, but it is also true that the best programs break the mold for what we expect. That’s why Spongebob will continue to have a long and fruitful life.