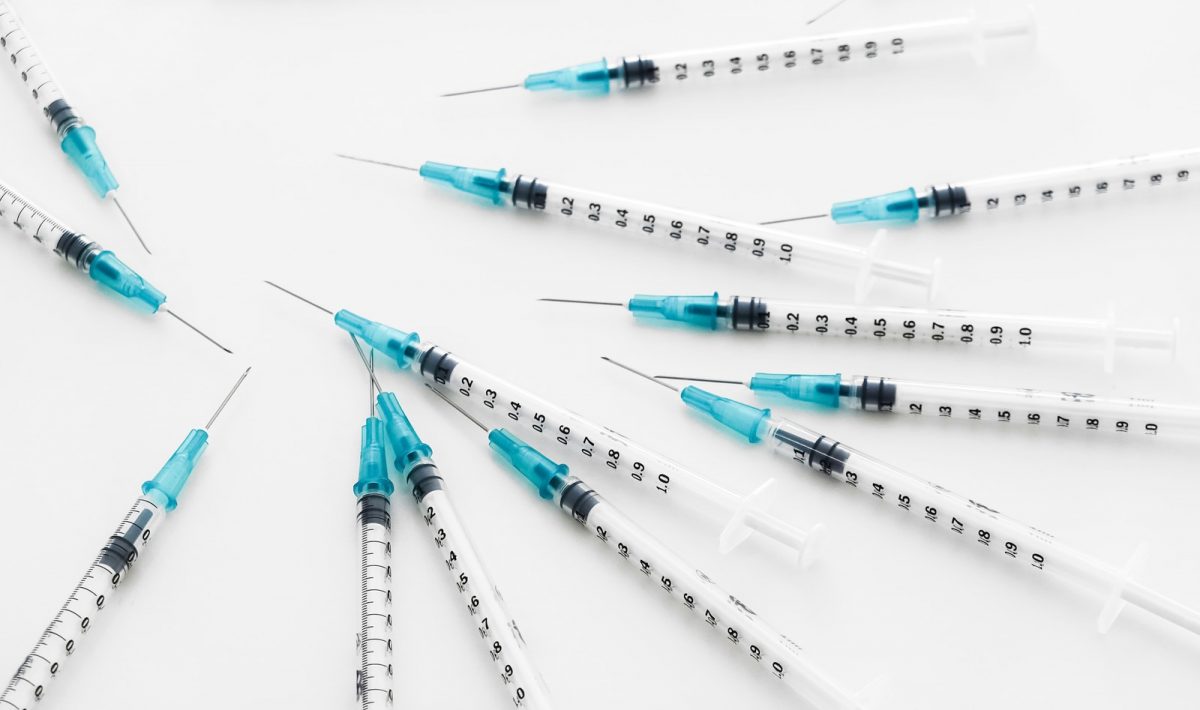 The vaccine era began in 1796 when Edward Jenner showed that a shot with materials from cowpox lesions could protect people against smallpox. Although it was nearly a century before the next inoculation became available, the 20th century brought numerous innovations to this treatment option.

The CDC declared that vaccinations were one of the ten greatest public health achievements in that century.

With COVID shots coming out in 2021, talk of a vaccine mandate is entering society’s consciousness. What are they? Is it legal to require them?

What are your rights?

Vaccine Mandates Are Laws That Require the Inoculation

When vaccine mandates become law, they say you must get your shot before traveling, working, or enjoying public entertainment.

What often gets missed in these rules is that the government cannot physically force someone to get vaccinated. If you decide to go in a different direction, that means schools, businesses, and others can legally stop you from entering their buildings or using their services.

We already have several vaccine mandates for children to start school – with only a few areas for exemptions. Some vaccinations are mandatory for international travel and legal immigration.

Why Is There Such Resistance to the COVID Vaccine?

The issue with the COVID shot involves misinformation – and lots of it. This inoculation is the first one to be around with the extent of social media sharing we have.

People share numerous opinions about why or why it isn’t safe to get a shot. Instead of treating that information as an idea, many think of it as a concrete fact.

The bottom line is this: if facts must be manufactured to support an idea, that should give you a clue to the opinion’s validity.