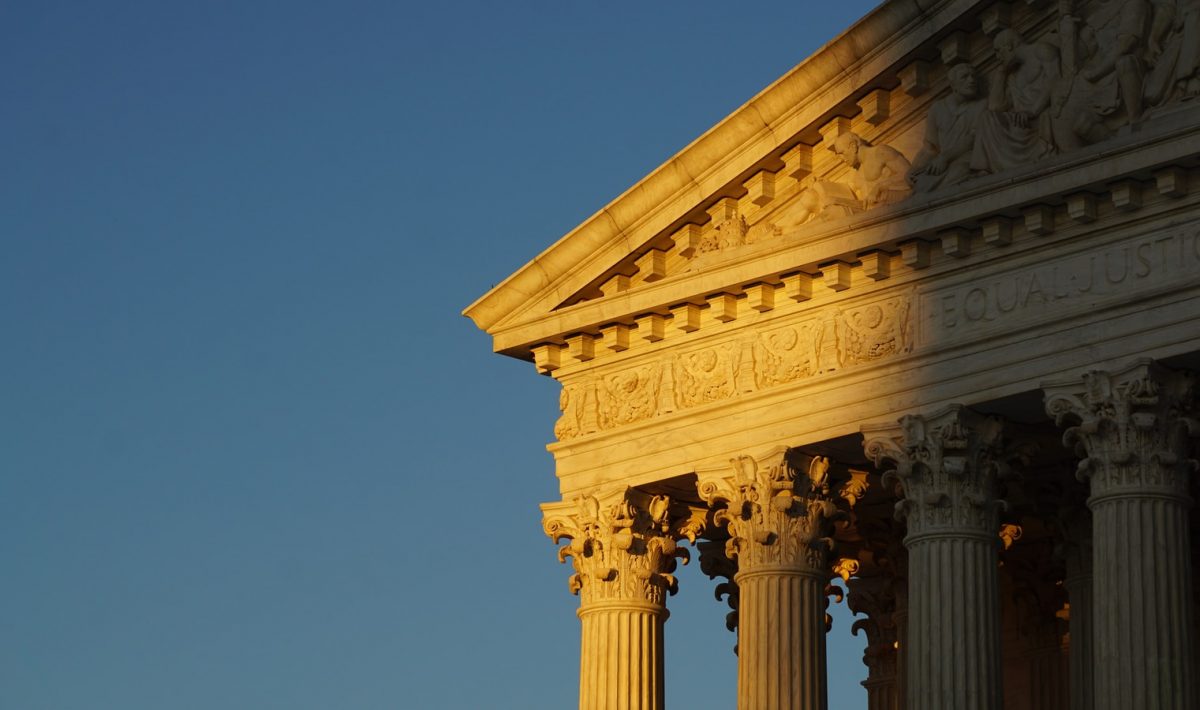 In recent times, the Supreme Court heard a case that involved as many as 4,800 students in Maine. However, the fact is that everybody in the US is going to be affected by this case. There is one word that can describe the reason for this: discrimination.

Maine has implemented an exclusive system for the students in distant rural areas: the state will be paying approximately $11,000 to households toward private-school tuition in case no public school is available. This will be valid as long as the private school isn’t religious in nature. Until recently, the financing of religious schools made by the state was comprehended to be unconstitutional. Following this, it was permissible for school-choice programs over time. Following this, in 2020, it became compulsory in such programs since it was instructed by the Court to incorporate religious schools as well.

And right now it appears as though this will be compulsory even for public-institution-replacement programs such as Maine’s, even though the institutions in question need the students to make discrimination against LGBTQ students, attend chapel, present every single subject from a religious perspective, and teach religious doctrine as well – as done by the institutions in the Maine case.

Justices Samuel Alito, Clarence Thomas, Brett Kavanaugh, Amy Coney Barrett, and Neil Gorsuch made it clear that it is not only legitimate for taxpayers to promote religious education but it will be unconstitutional not to get it done in case an identical benefit is obtainable to the students at irreligious private schools.