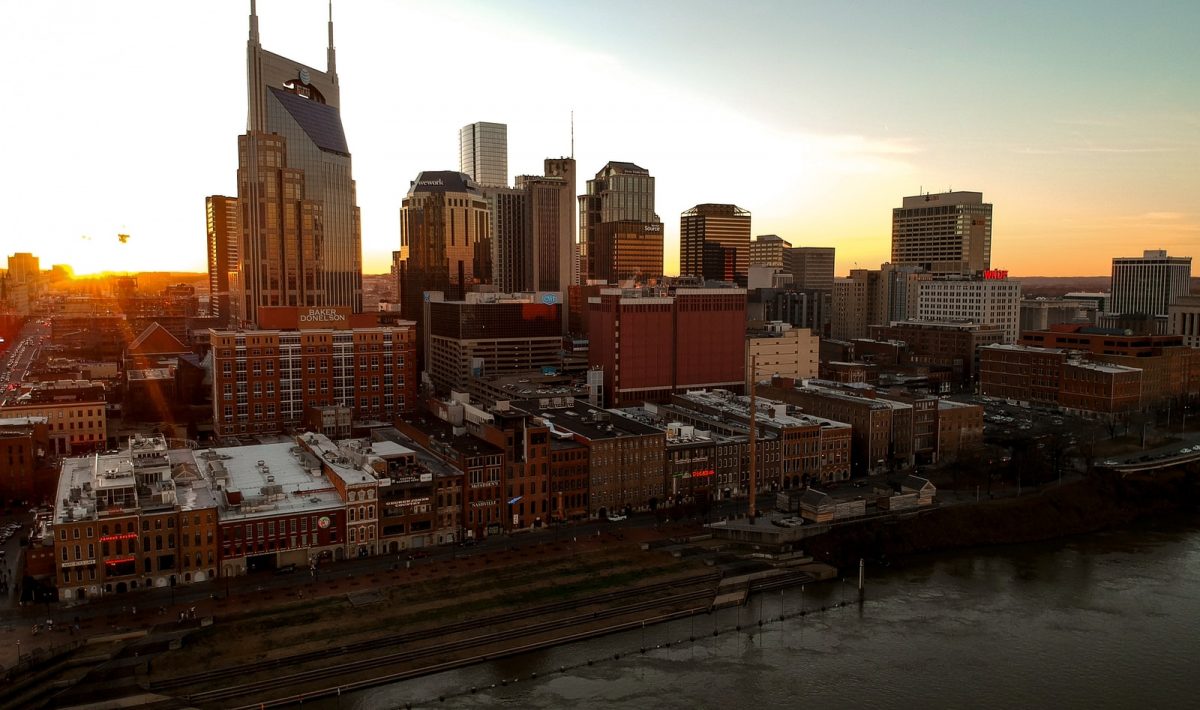 Farmhouses are often made out of wood, and located in rural areas such as West Tennessee, but can also be found in surrounding rural areas of Nashville. They are usually two stories high with a porch that runs along the entire front side facing southward for protection from the sun (as most farmhouses were originally built). Often, farmhouses have a third-floor balcony or second-story porch as well. These homes often need some updates, so expect to need some room in your budget for renovations of some kind.

The Plantation Style House was originally built by owners of plantations in the 17th century to resemble homes back home in England during colonial times, but overtime became more simplified with two stories (or three if it’s an overseer house) with five symmetrically placed windows across both floors such as in New Orleans’ French Quarter. The first floor usually contains a formal parlor while the dining room can be found near the kitchen which leads into another sitting room through pocket doors that lead out onto one side of the gallery where family members would sit outside throughout much of their time. These homes are often large and need a fair amount of updating in terms of infrastructure, plumbing, and hardware. Belle Meade Plantation is an example of this style of home in Nashville.

Suburban style homes are found all over the southeast, especially in places suburbs of larger cities like Atlanta, Nashville, or Charlotte. These homes are usually two stories high with a garage underneath and bedrooms on the second floor. They typically have a large front porch that is framed by white columns as well as shutters for privacy hung from each window along with flowerbeds at their base plus either concrete steps leading up to it or brick ones that wrap around both sides of the house (in some cases). These homes are known for pristine landscaping (usually with the assistance of landscaping companies) and built more recently with a 90’s style construction. Most of these homes can be found in the Brentwood and Franklin suburbs of Nashville.

Victorian Homes were popularized throughout England during the 19th century. They are known for their large porches, towers and brackets underneath the eaves of the roof which may have been designed to resemble lace in order to provide a variety of visual interest as well as its practical use when building houses out of wood (i.e., allowing ventilation for heat circulation). The first floor typically contains an entrance foyer with stairs leading up along one wall while three symmetrical windows across both floors face southward or westward depending on where you are located throughout this region. The historic East Nashville area has many Victorian homes that date back 100 or more years.

Bungalows were popularized during America’s Arts & Crafts Movement that occurred from 1860-1930 which was characterized by furniture built with simple lines and strong straight horizontal elements such as deep window seats instead of the intricate curvilinear designs that were often found in Victorian homes. Bungalows are known for their large front porch and windows with overhanging eaves which is a traditional element from Asian architecture as well as doorways hidden behind false walls to keep dust out while construction was going on (and because many houses had no formal foyers when they first began being built). East Nashville, The Nations, and 12th South areas of Nashville feature many bungalow style homes.

Nashville has an amazing variety of homes to choose from, but expect to pay top dollar as it’s one of the fastest growing cities in the United States. Hire a realtor to help you navigate this competitive housing market. I would also recommend choosing a local Nashville moving company who knows the area to ensure your belongings are cared for and delivered. For available homes, visit Redfin or Zillow to find out what’s available.