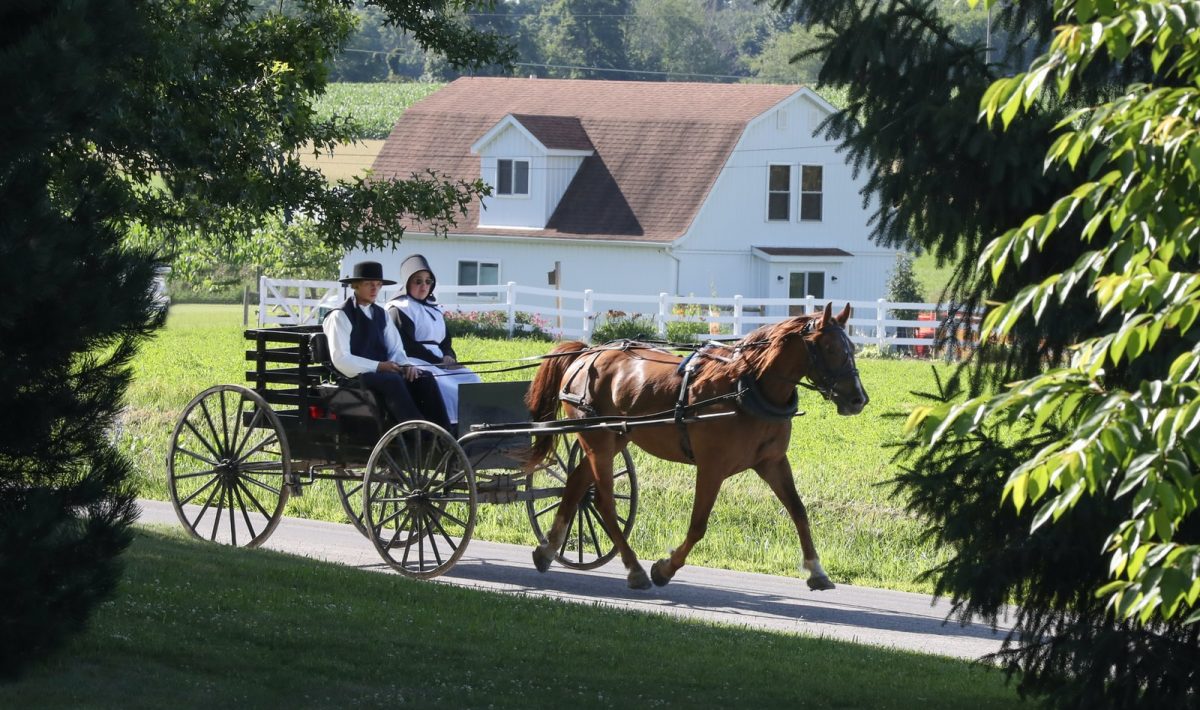 The Amish life is one that’s often seen as going without modern conveniences. These devout communities are sprinkled throughout the United States, although bigger populations are found from Pennsylvania to Minnesota.

When you live the Amish life, you go without electricity and modern technology. That means no TVs, computers, smartphones, or tractors.

Research on the Amish life finds that these communities have a significantly longer lifespan than others. In 1900, the gap was nearly 30 years. Although it isn’t as large today, the figure is still significant.

Why Are the Amish Living Longer?

When looking at the late-life health of Amish populations compared to everyone else, they have lower rates of type 2 diabetes, heart disease, and cancer.

How is this possible?

It starts with the lifestyle. In 2004, Amish volunteers were given pedometers to wear. Men took an average of 18,000 steps per day, while women averaged about 14,000 steps. The average person in the general population doesn’t even get 10,000.

When doctors included other forms of manual labor, the Amish communities were about six times more active. That’s why less than 4% of Amish people are considered obese, compared to over one-third of the general population.

Amish communities have almost zero tobacco consumption. Although they eat more salt, fat, and carbs, the exercise counters most of those risk factors.

What may be the best contributor to longer lifespans is the genetic factor. Most families stay interconnected, which means they’ve been able to keep problematic mutations under control. Those who live longer also have 10% greater length with their telomeres.