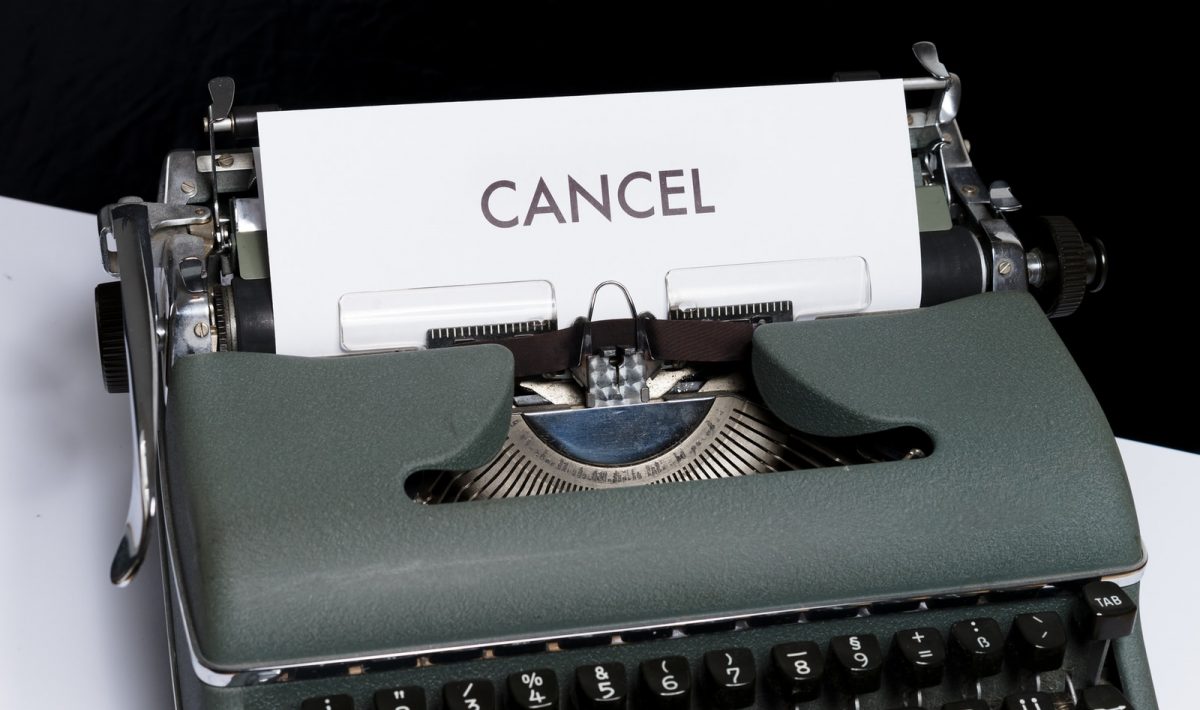 Publisher Harper Collins has come into the limelight after pulling an upcoming book belonging to Chris Cuomo, the former CNN anchor, after getting fired from the news network. This particular publication of Cuomo, titled “Deep Denial” was due to be launched in the fall of the subsequent year via the William Morrow imprint Custom House.

According to a William Morrow spokesman, there is an intention for Custom House to publish the book authored by Chris Cuomo. The cancellation of the publication was also confirmed by the New York Post recently.

Cuomo was fired by CNN after it was revealed by the investigation made by Letitia James, the New York Attorney General regarding the extent to which Cuomo engaged himself in fighting the allegations of sexual misconduct against his brother, the former Gov. Andrew Cuomo.

Documentations depicted texts between the top aide of his brother, Melissa DeRosa, and Cuomo himself in the month of March this year.

As texted by the CNN anchor, he demanded assistance with prep.

In one more message, Cuomo asserted that he had “a lead on the wedding girl”, which happened to be one of the accusers of the governor.

The former anchor declared in a statement that it was not exactly how he wanted to be dismissed at CNN although he had already informed how and why he helped his brother.

The book of Cuomo was regarding the harsh realities to which America has been exposed by the pandemic and the Trump regime – regarding their character and strength – as well as a roadmap of the job required to make their principles match reality.