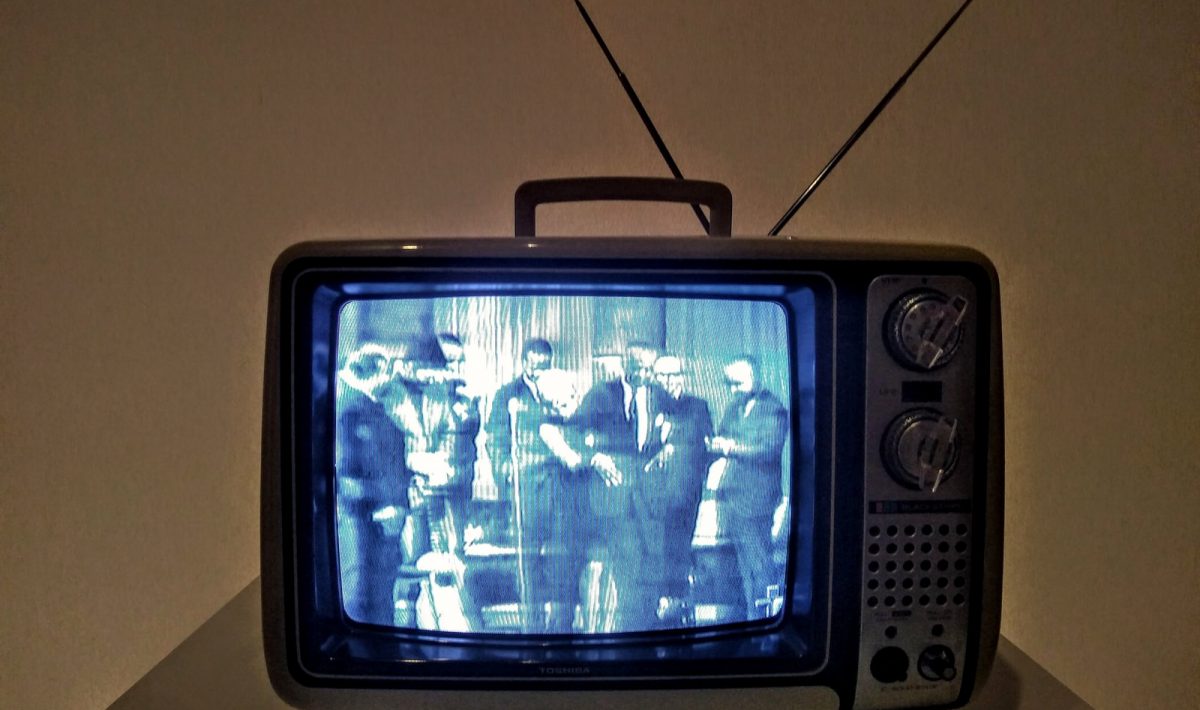 Pat Robertson started The 700 Club in the 1960s to help save the Christian Broadcasting Network. In October 2021, he announced that he’d be stepping away as the long-time host.

His son will be taking over the hosting duties of the program. Robertson spent over 50 years at the helm of the conservative Christian show, making the announcement on the 60th anniversary of the network.

Robertson started CBN at a small station in Portsmouth, VA.

Robertson recently celebrated his 91st birthday. The concept for Club came about when he hosted a series of telethons in the early 1960s. His fledgling network was in a lot of trouble, so he used that method to raise some money.

He needed $200,000 at the time to save the station. That’s when Robertson says Jesus appeared to him in a vision, saying that his job was to reach the world.

Robertson started asking for 700 viewers to pledge $10 per month to the station. That’s how the show eventually got its name.

Instead of focusing on sermons or filmed revival events, Robertson developed a talk show format that discussed topics from politics to nutrition. The fame of Robertson and his programming even led to him campaigning for President in 1988.

Over the years, Robertson interviewed Ronald Reagan, Shimon Peres, and several other world leaders. It would serve as one of the cornerstones that led evangelicals to embrace the Republican party in ways they do today.

Although his opinions sometimes crossed the line, he’d also make statements that surprised his stoutest critics. That includes the legalization of marijuana.