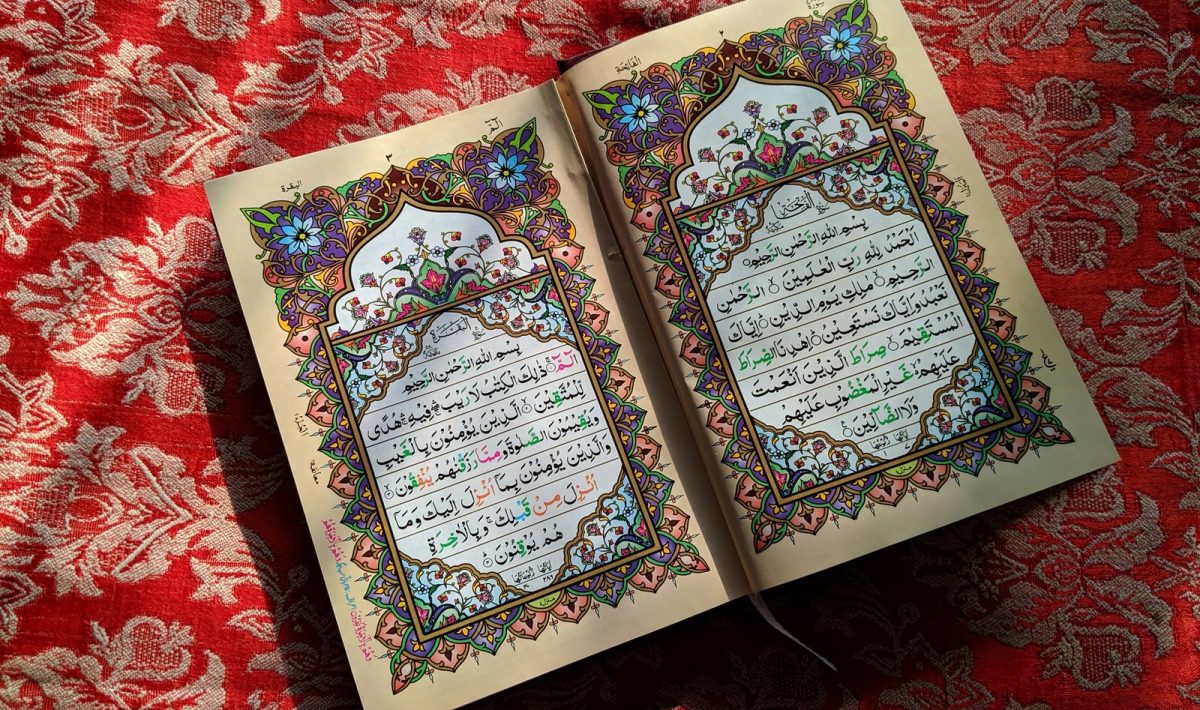 Religious attitudes are changing around the world. According to information from the Pew Research Center, Christianity is still the most popular faith in the world. By 2050, that could change.

Forecasting shows that 31% of the population in 2050 will identify as Christian, which is the same figure from 2010. During that time, Islam expects to rise from 23% to 30%, giving the faith a chance to be ranked at the top for the first time in history.

That’s not to say Christianity isn’t growing. The number of Christians is expected to rise from 2.1 billion to 2.9 billion. Islam just has a faster growth rate, going from 1.6 billion to 2.8 billion.

Why is this forecast possible? In 2010, a third of the Islamic population was under the age of 15.

Another factor influencing the growth rate of Islam compared to Christianity is the birth rate found in the religion. The typical Christian woman has 2.7 children in her family, while the average Muslim woman has 3.1 kids.

What could influence these numbers in positive or negative ways for either faith?

There’s an emerging trend in those who don’t affiliate with a religion, including agnostics and atheists. This group is expected to see a decrease of three percentage points by 2050, even though the rates are growing in Europe and the United States.

The hubs for Christianity and Islam are also expected to shift some. Christianity will be more prominent in sub-Saharan Africa, while the Muslim faith continues to see growth in the Americas.