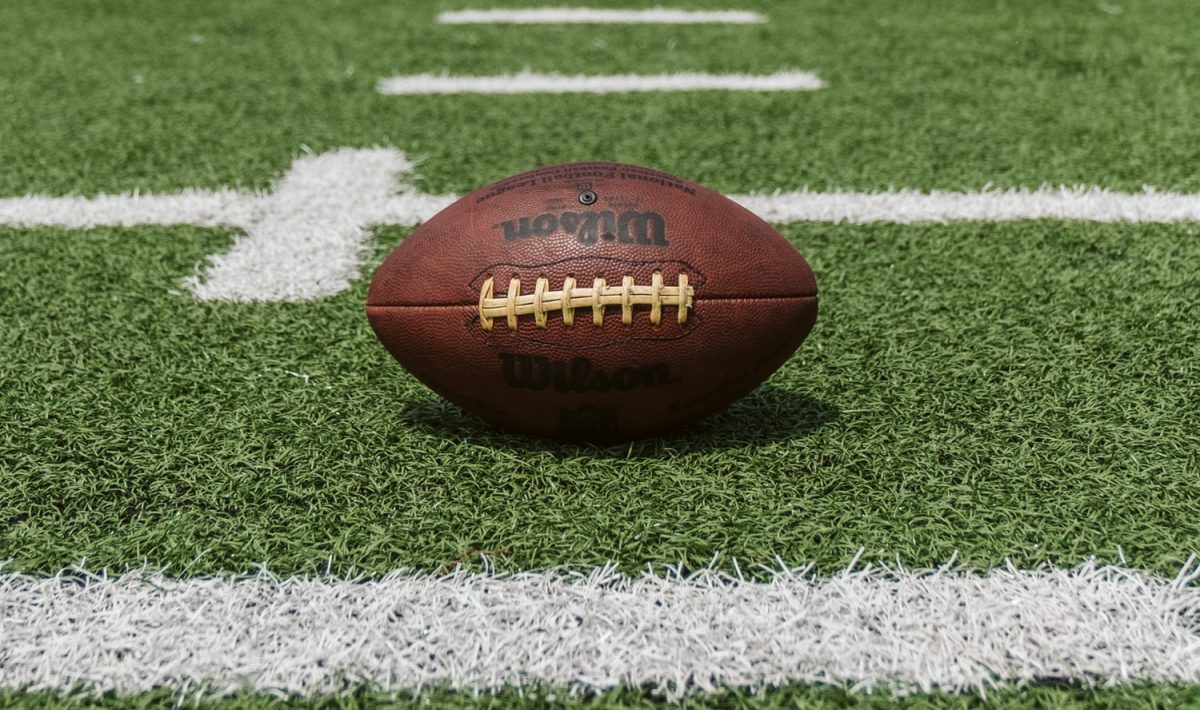 After Tampa Bay’s historic championship run during the 2020 NFL season, all of the talk was about Tom Brady’s records and the challenges of operations during a pandemic. Another element of history was made because two women were on the sidelines for the Buccaneers.

Since its inception, the National Football League has been a place where boys turn into men. For a long time, women weren’t even officials on the field. It wasn’t until Shannon Eastin broke that barrier on August 9, 2012, during the lockout of full-time referees, that the glass ceiling was removed.

Sarah Thomas would be hired in 2015 as the first full-time female official in the NFL. She was in the Super Bowl for Tampa Bay’s historic win.

When you look at how the 2020 Buccaneers were built as a team, they started with inclusion and diversity. The front office has nearly half of all the leadership positions filled by women, while they became the first team in NFL history to have African-American coordinators.

They’re also the first team in history to have two women win the Super Bowl as coaches. Washington also had a female coach on their sideline during the 2020 season.

The diversity emphasis is something that starts from the top. For Darcie Glazer Kassewitz, who is the co-owner of the team and President of its foundation, there’s an insistence on seeking diverse hiring options on the field and off it.

This journey for Tampa Bay starts at the youth football level. The team launched a free flag football program and training clinics geared toward girls who are interested in playing the game. The Buccaneers also sponsor the largest sanctioned high school girls’ flag football tournament in the United States.

They’ve even created a college scholarship for female athletes who want to play on the gridiron.

Tom Brady might have gotten the job done, but it was Tampa Bay’s insistence on diversity that got the job done.