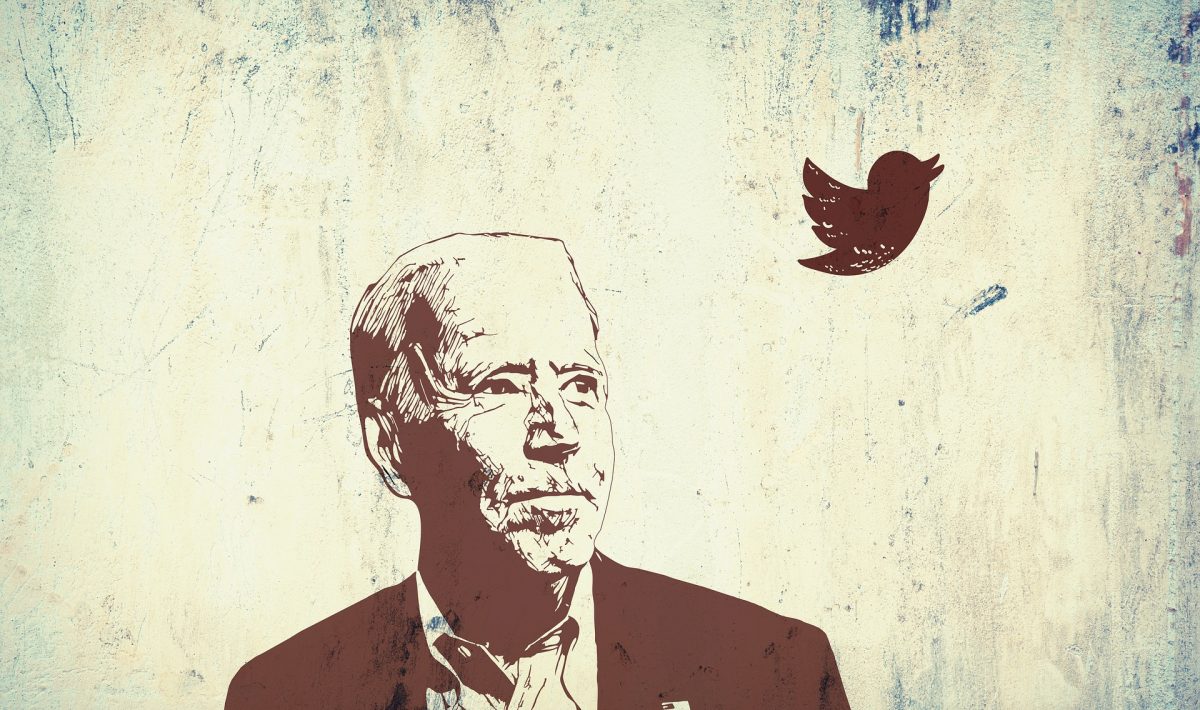 For many years, Republicans have said that it is time to stop letting the United States be the policemen of the world. It was even a hallmark of the Trump campaign during the 2016 election.

“We are going to take care of this country first before we worry about everybody else in the world,” Trump said in 2016. He went on to say that there would no longer be a focus on spreading American values abroad.

Now that Joe Biden has taken the United States out of Afghanistan, he’s repeated the same philosophy. What was fine when Trump said it is suddenly a problem when Biden expresses the same view, exposing modern American politics’ hypocritical and partisan nature.

Biden Has Held the Same Philosophy for More Than a Decade

During a 2010 interview with ABC, Joe Biden said that the United States wasn’t engaged in nation-building in Afghanistan. It’s a position that he’s kept consistent over the years, even to the point where troop withdrawals occurred for good in 2021.

Although critics could rightly say that the “extraordinary success” the Kabul evacuation is a borderline line, Biden did say that the moment was the end of an era when Americans would use military power to “remake” other countries.

Thirteen servicemen were killed during the evacuation process. Biden told the country that the costs would have been significantly higher if the war was allowed to continue dragging on in Afghanistan.

What the future looks like in this political arena is uncertain, but we know that change is happening. It might only last until the next Presidential election, yet the shift in perspective could shape the country indefinitely.