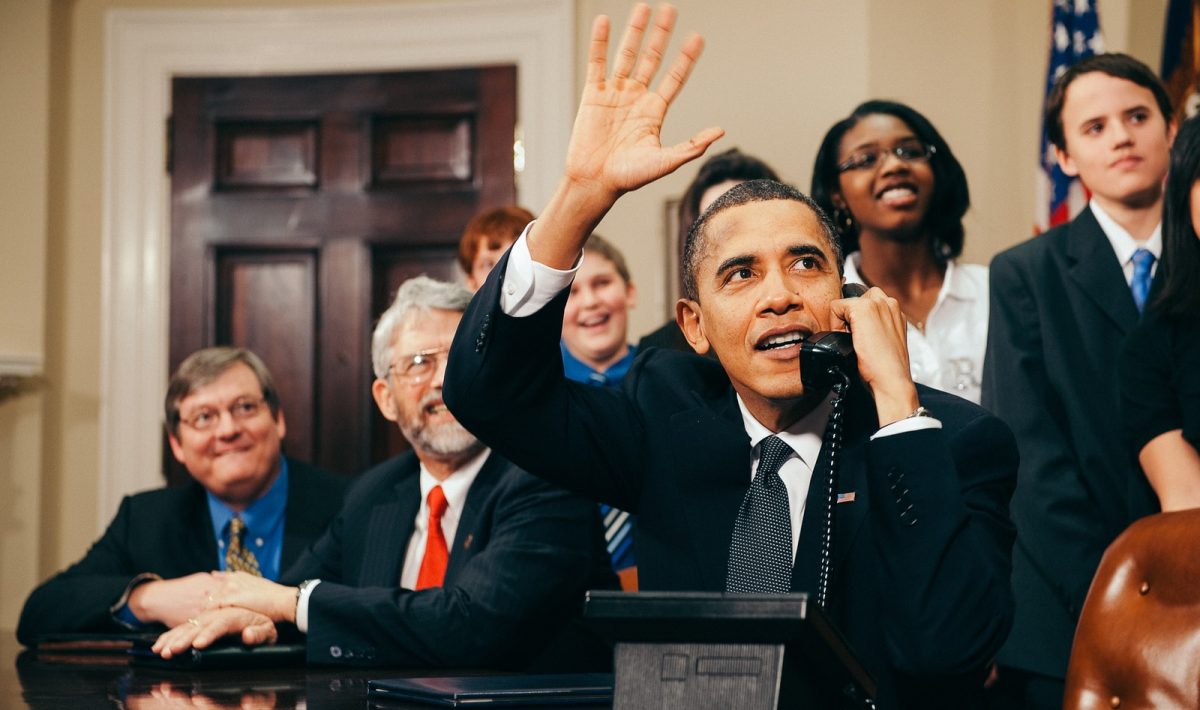 Have you ever noticed how American Presidents go into office looking trim and fit and leave looking old and haggard?

Although there are always some exceptions to that rule, the job of leading the United States could be the most stressful one in existence. That office is often called the “leader of the free world.”

That’s a lot of pressure.

When you feel that pressure at home, turning to Vital Proteins or NutriDyn can give you the energy needed to get through your day. Perhaps a President could also benefit from them?

So, who are the healthiest Presidents?

Who Are the Healthiest U.S. Presidents?

The 19th President held office from 1877-1881. He had very healthy behaviors, but it helped that alcohol, smoking, and profanity were outlawed in the White House. His only recorded health issues were a bout with poison ivy and the eventual heart attack that took his life.

Obama had the measles as a child. There’s also a story where he had an encounter with a barbed wire fence that left him with 20 stitches. Other than that, this President has escaped serious health scares so far. He does smoke occasionally.

The 33rd President was known for working 18-hour days. He often ignored his illnesses unless they forced him into bed, or they went away. All that changed in 1952 when Truman developed a strep infection. The public was told he slept for 48 hours, but the document archives showed a pulmonary blockage and needed several antibiotics.

Carter is the oldest former President in history. He quietly celebrated his 97th birthday in 2021. Although his energy has slowed in recent years, he still is heavily involved in charitable work. He and Rosalynn celebrated 75 years of marriage as well.

Adams had a condition he called “quiveration.” It was similar to the tremors his cousin and father developed. That didn’t stop him from writing a diary of 14,000 pages over the years.

Everyone experiences stress. When you can take care of yourself daily, it’s much easier to handle those situations.