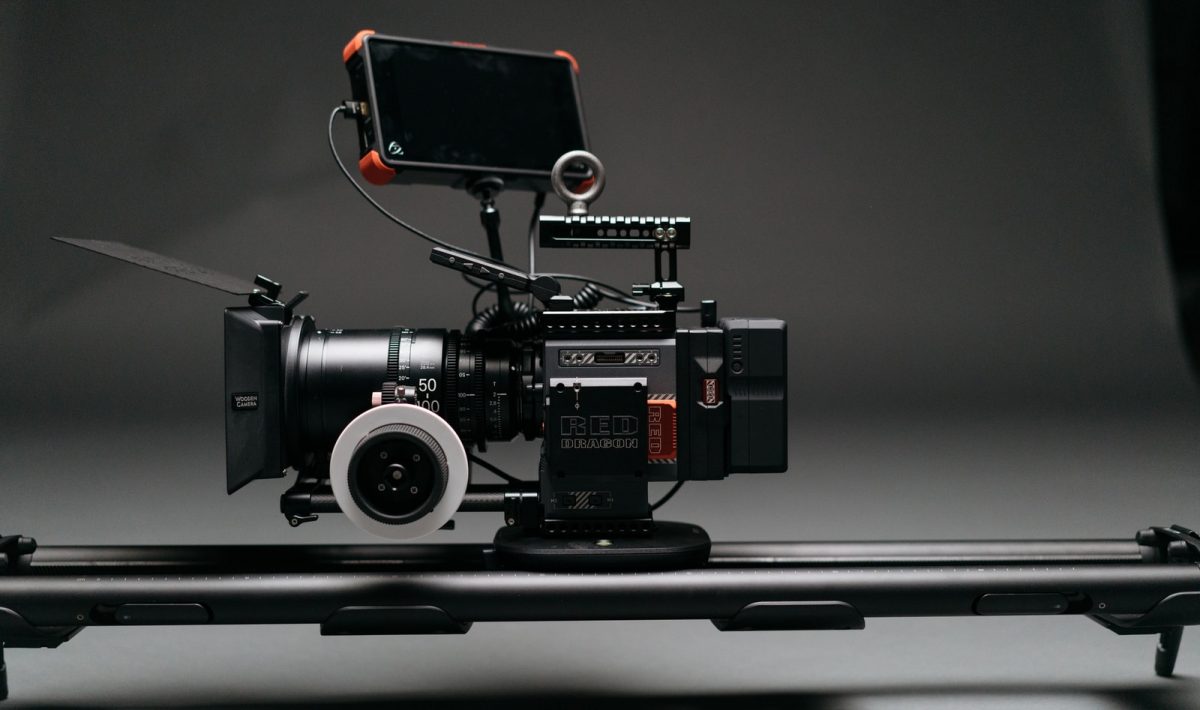 When you watch French cinema, what you’re viewing is an effort to create mise en scene in the movie. Translated to English, it’s a principle that means to place on the stage. It’s what you end up seeing on the screen as a viewer.

Although you could look at the stereotypes of French filmmaking to describe its elements, you don’t watch a movie for cigarettes, good food, and love triangles. You’re looking for the principles that turn a fun idea into an entertaining film.

French filmmaking seeks to break down boundaries by creating controversy. In the 2000s, several contemporary films did this by showing graphic sexual scenes that other audiences would consider pornography. Then the director wove a narrative around those activities.

You can tell that you’re watching a French film by the set décor. It tends to be traditional, luxurious, and posh – even if the movie is about people living in poverty.

More time gets taken to develop characters in French films than in other cinematography styles. Instead of letting the viewer imagine what the backstory is, this approach to making movies shows you want to expect.

Many French films take a look at historical narratives to draw influences into contemporary movie-making. Whether it is The Artist from 2001 or a blockbuster sequel like Transporter 3, the industry does an excellent job creating exports while providing entertainment at home.

The rural French comedy Bienvenue chez les Ch’tis set records for grossing $193 million in 2008. It was the first movie in the country to draw an audience of over 20 million people.

Have you watched any French films in recent years? What are some of your favorite titles that have come from the industry?