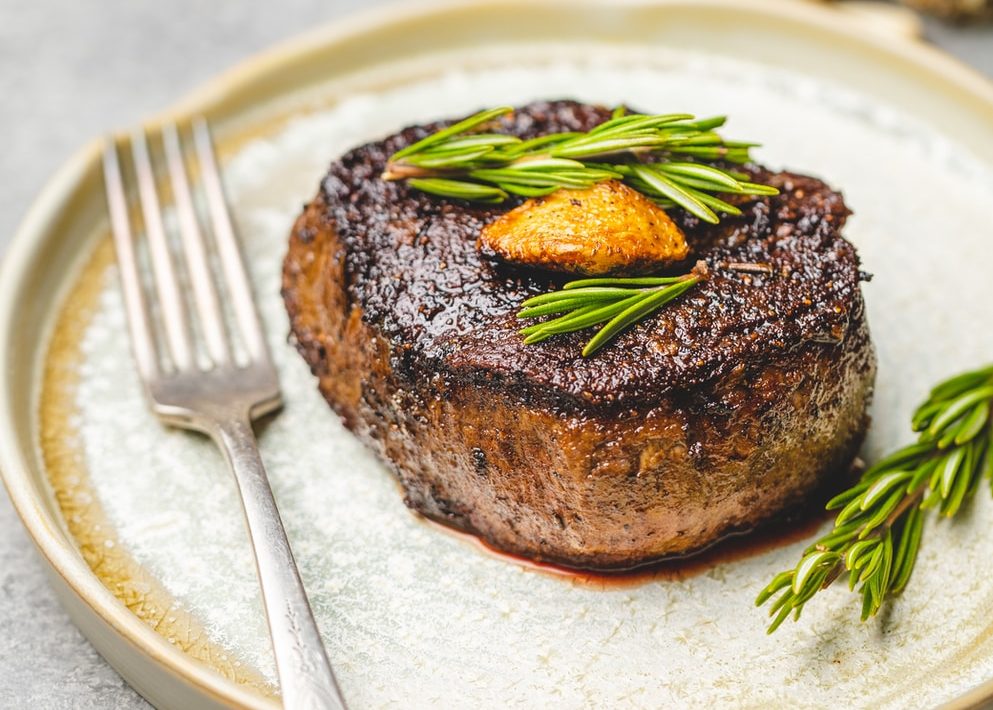 The largest lab-grown steak has been unveiled by Israel recently. The weight of this steak is around 4oz and it consists of mainly fat cells and real muscle. This steak which has been developed by MeaTech 3D, a company based in Israel, has been derived from a cow’s tissue samples. For completing the procedure, bovine stem cells had been appended in the “bio-links” that were placed into a 3D printer for preparing the steak. Then onwards, this steak was placed in an incubator for becoming mature where printed stem cells had been differentiated into muscle tissue and fat for forming the steak.

According to Sharon Fima, the MeaTech CEO, the development has been the conclusion of efforts that were made for more than 1 year in their high-throughput tissue-engineering and cellular biology processes, along with their precision bioprinting technology. She further added that they are already at the forefront of the competition for developing top-quality cell-based meat products.

While the company from Israel is making an effort to reach a point where the cost for cultured and conventional meat happens to be identical, experts have asserted that steaks might not be available for the public soon. This company is contemplating selling cultured fat at first as an ingredient for inclusion in other items. A pilot plane happens to be in the works for the subsequent year.

MeaTech is intending to develop a flawless replacement of the traditional steak that will be able to optimize cell-based content instead of non-meat ingredients.

The company has declared in a recent press release that its intention will be to go on enhancing its cultivation and bioprinting technologies for producing cultivated meat reflecting the essential attributes of farm-raised steak.

If you prefer a non-meat source of protein, try a Dynamic Protein Drink from Nutridyn.